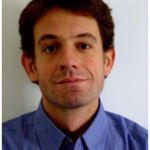 Sergio Tosoni was born in Torino, Italy, in 1979. He obtained his Ph.D. in Chemistry from the University of Torino in 2007 under the supervision of Prof. Piero Ugliengo. After three years as a postdoctoral fellow with Prof. Joachim Sauer at the Humboldt University in Berlin, and in the group of Prof. Francesc Illas at the University of Barcelona, he is currently working at Dipartimento di Scienza dei Materiali at the University of Milano-Bicocca. His research interests concern the modeling of structural, chemical and electronic properties of oxides. 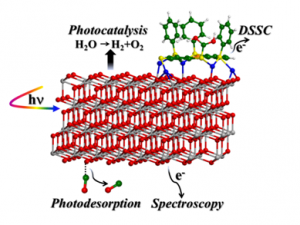 Figure 1. Schematic diagram of properties of excited states in oxides

As shown schematically in Figure 1, electronic excitations are the key-step in several processes, with a broad fallout of applications in fields like catalysis, electronics and environmental sciences. The capability to reduce or increase the band gap by changing the composition or the morphology of a given oxide is nowadays of paramount importance. The prediction of excitation energies by means of accurate calculations provides, in interplays with experiments, a valid contribution toward a better understanding of the oxides properties and the development of new materials tailored for advanced applications.

However, the calculation of the excitation energies of insulators and semiconductors is a challenging tasks, where the limits of the computational approaches normally and successfully used to describe ground-state properties are evident. In the past, the most popular strategy to overcome this problem consisted in studying a limited portion of an oxide by means of wave-function theory. However, this approach provides excellent results for fully ionic materials, but the application to other oxides is more problematic.

Recently, the GW quasiparticle theory has been implemented in several codes, permitting to calculate electronic excitations on solid state models. In Barcelona, this method was applied to reduced oxides by studying the F-centers in MgO, CaO and Wurtzite-.ZnO. The results are in good agreement with the experiments and in line with the best wave-function studies performed on cluster models. 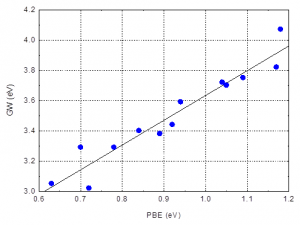 We also applied the GW approach to a case of band-gap engineering in ZnO polymorphs, studying the intriguing interplay between the porosity of the oxide and its band gap. This study proves that it is, in principle, possible to tune the band gap of ZnO over a range of more than 1 eV simply by changing its structure, which has a high potential impact for application in electronics. A sample of over 100 structures have been studied at the DFT level, while we have used GW on a representative subset of 13 structures to provide a higher quality benchmark. As shown in Figure 2, there is a systematic correlation between band gaps calculated with PBE and GW.

The GW theory, however, gives less reliable results on a key-material for photocatalysis like TiO2. Here, the description of the electronic excitations, in particular when states emerge in the gap, due to reduction or doping, remains a challenge to be solved by using hybrid functionals or recurring to a Hubbard parameter, as in the DFT+U approach.